My friend Bud Phillips passed along this health tip. To help avoid swine flu, don’t do this! 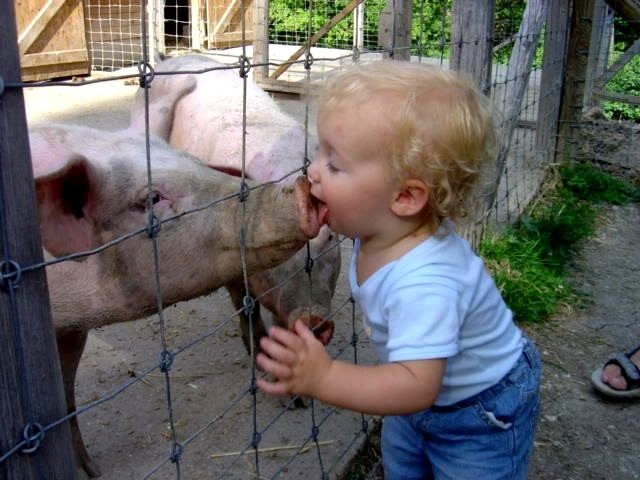 Something tells me this is going viral…

“Toncontin International Airport serves as the major airport in and out of Tegucigalpa. The origin of this name is unknown. This airport is frequently criticized for being one of the most dangerous in the world (due to its location next to a sierra, its short runway, and difficult approach, which requires large commercial jets to execute a tight hairpin leftward u-turn turn at very low altititude to land on a very short runway–American Airlines pilots, for example, receive additional, specific training for the Toncontin approach).”

I’ve been meaning to split my blog into two separate blogs for quite a while. I finally found the time to setup a new web site and install another copy of wordpress to run our family (although for the time being it’s just me) blog. I know at least one friend who has been waiting for this since May – yeah, I’m talkin’ to you Curt A.

I found this video of a “crayon physics” game on Robert Scoble’s site – very cool!